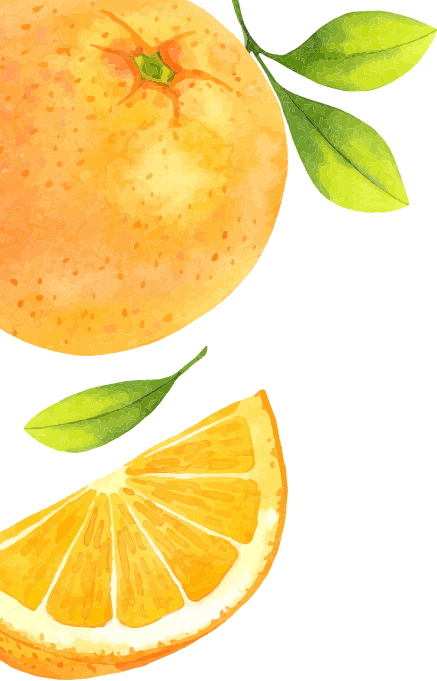 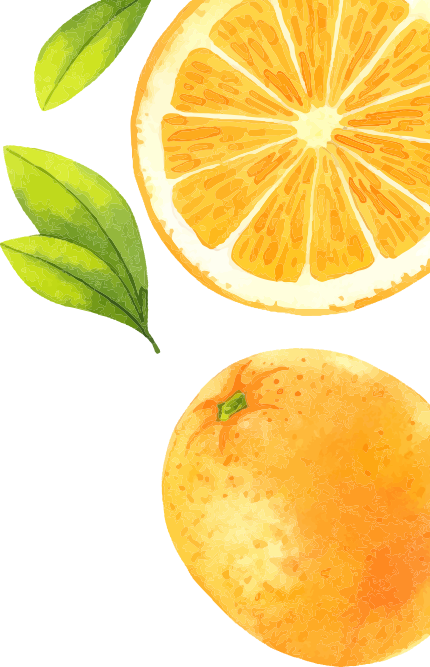 In the Fields: Peru 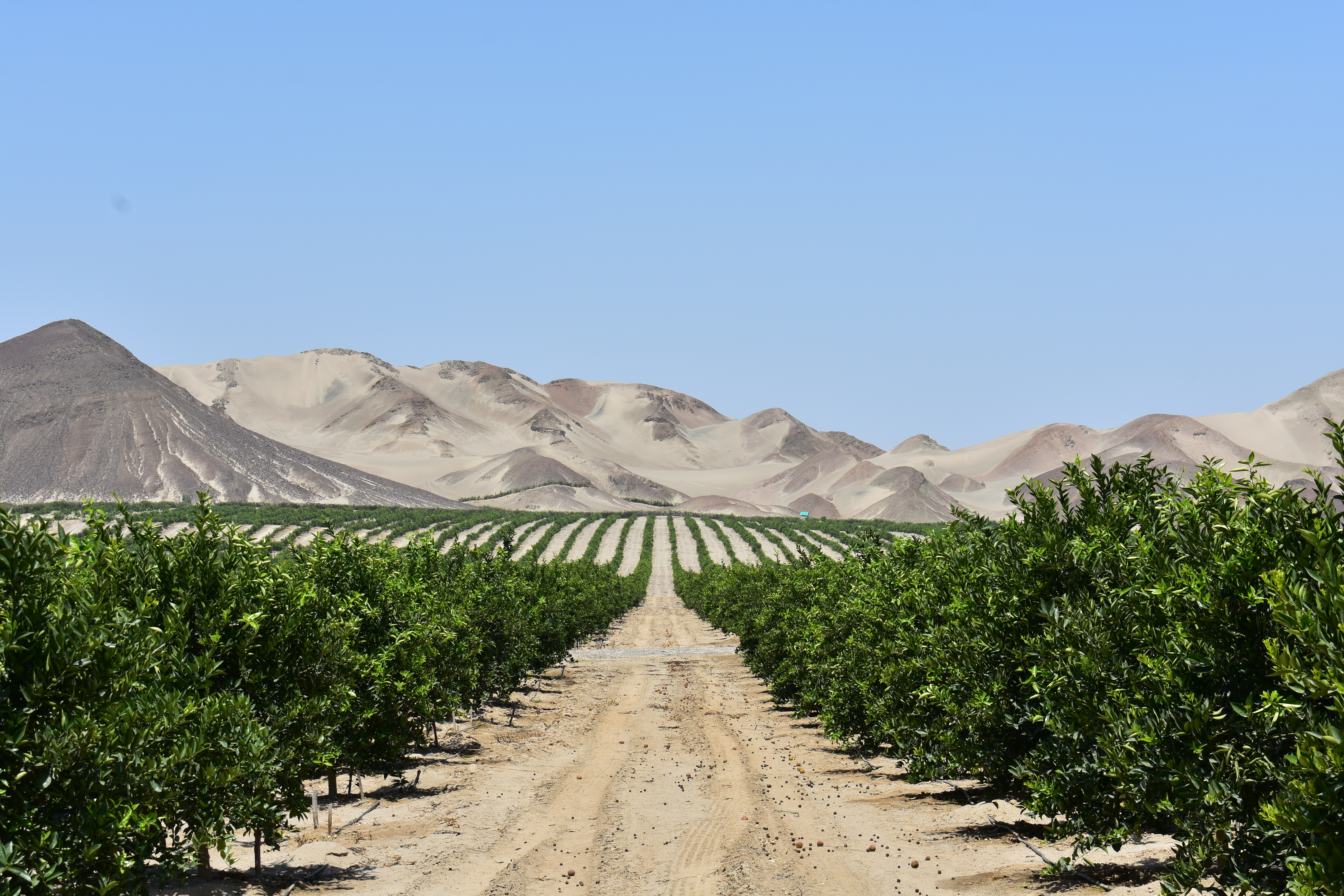 Get ready to be green with envy, because our Suavo Avocados® are coming in season from Peru!

From its origins in the Aztec and Incan empires to the recordings of Spanish conquistadors in the early 17th century, avocados have long been a part of Peruvian history. Avocados quickly earned a nickname “alligator pear” for its rough, bumpy skin and pear-shaped outline. It’s also known in South America as la manzana del invierno, “the apple of the winter.” (Don’t forget that American summers are South American winters, as we are on opposite sides of the globe!) 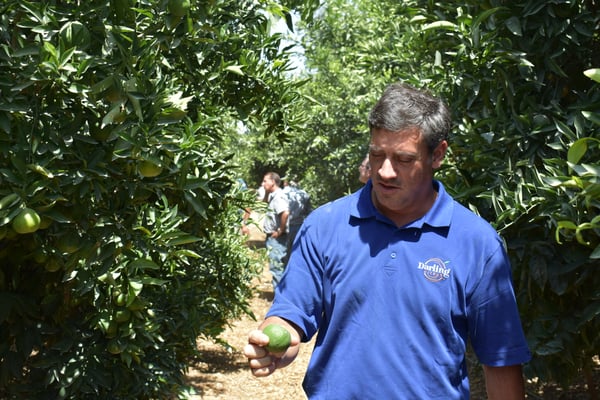 Peru is known for its diverse climates, landscapes, and the Incan ruins of Machu Picchu. With the Amazon rain forest to the East and Pacific Ocean to the West, the valleys near the Andes Mountains remain one of the best growing regions in the world for our Suavo Avocados®. 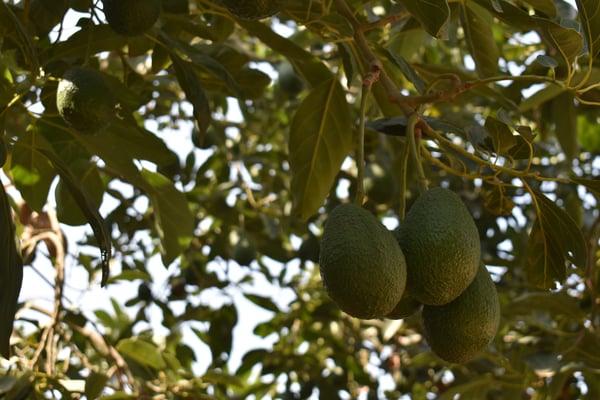 Did you already pick up some Peruvian avocados? Make sure to take care of your Suavo Avocados® once out of the grocery store... If the avocados are ripe, store in the refrigerator for 2-3 days. If the avocados are cut, sprinkle with lime or lemon juice on the slices and store in an airtight container for about a day. Unripe avocados can be stored at room temperature to ripen in 4-5 days.

Tip: Speed up the ripening process by placing avocados in a brown bag with an apple or banana. 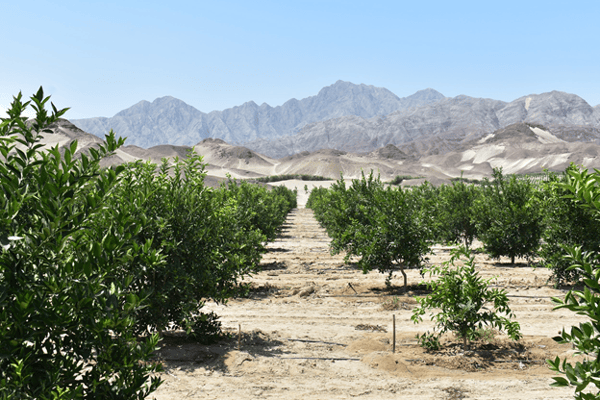 Be on the lookout for our first shipment of avocados from Peru! We’re also excited to share Peruvian-inspired dishes from our favorite bloggers in the coming weeks - stay tuned, and subscribe to the Darling Dish! 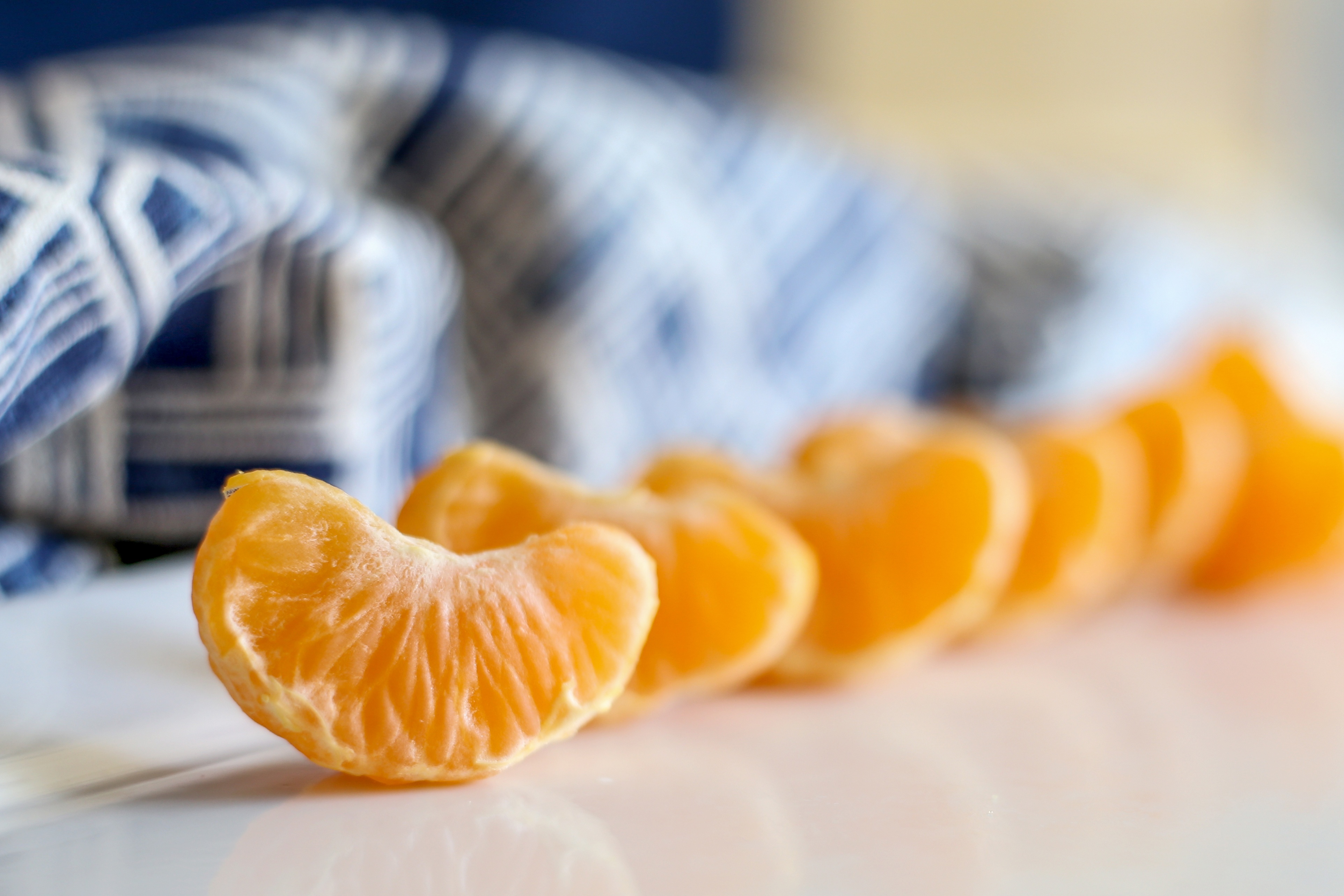 7 Fun and Fascinating Facts About Clementines 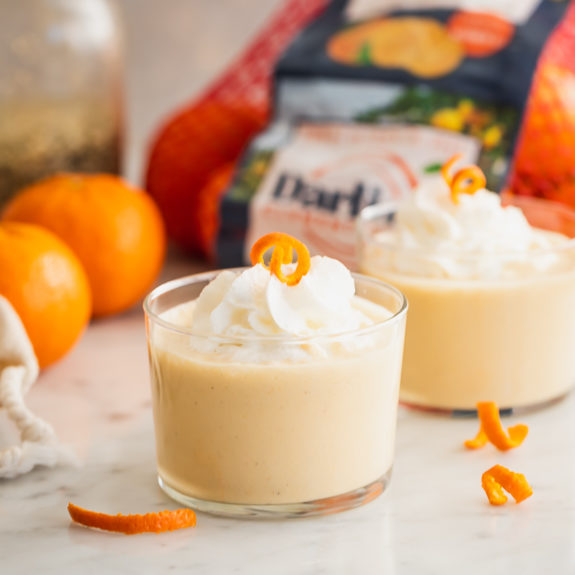 Gram with us and follow #DarlingClems for more inspiration & recipes!